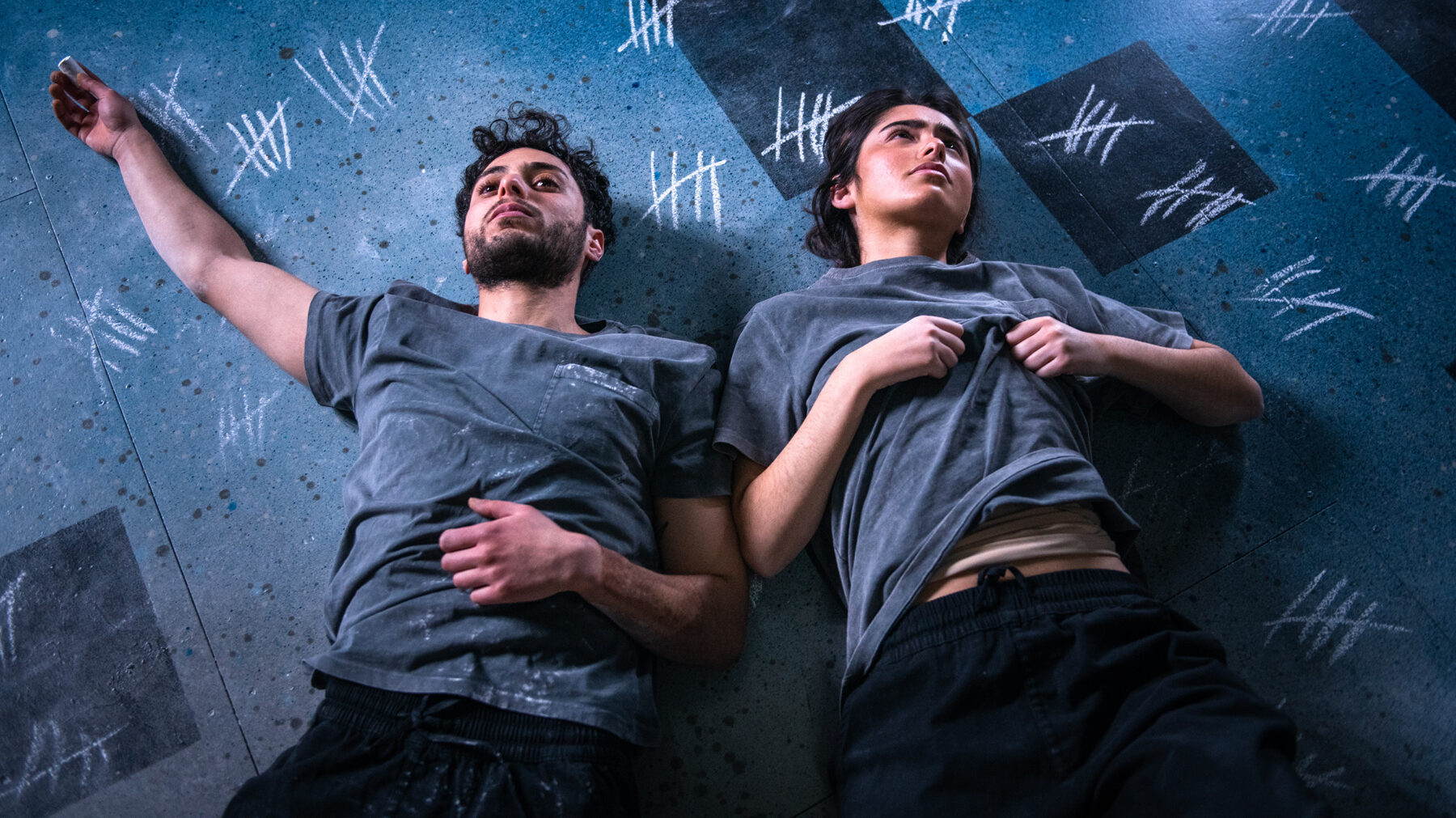 Based on a true life story, Adam is the journey of a young trans man who crosses geopolitical and gender boundaries in order to find his home. Originally an award-winning stage play, this project was shot in partnership with the National Theatre of Scotland during Glasgow’s lockdown. The titular role is played by Adam Kashmiry, who began sharing his story in 2012 as he was seeking asylum. Nearly a decade later, this films chronicles Adam’s difficult and courageous fight to find safety as he leaves Egypt for the United Kingdom. Like many displaced queer and trans people who flee from lands devastated by colonialism, Adam lives with a particular kind of heartbreak: the choice between self and family, and the loss of language and community are all woven thematically through this autobiographical hybrid.

Adam in form is both documentary and narrative, theatre and film, paralleling the liminal spaces where the character of Adam exists—between cultures, languages, and genders. It is also a cross-temporal conversation between Adam’s past, present, and future selves. Adam’s interactions between his two bodies and his two voices are a poetic dramatization of one trans man’s quest to bring himself into a whole. This film is an important reminder of the discrimination that many trans refugees face in the asylum system around the world. They are caught in a cruel catch-22, unable to access the resources needed to transition until they are granted asylum, while simultaneously denied asylum until they can prove they are trans “enough”. The process is enragingly subjective and exhaustingly bureaucratic. Adam is a triumphant story that emerges from this arduous process, a love letter to all who risk everything to fall in love with their own self.

The Coast is Queer