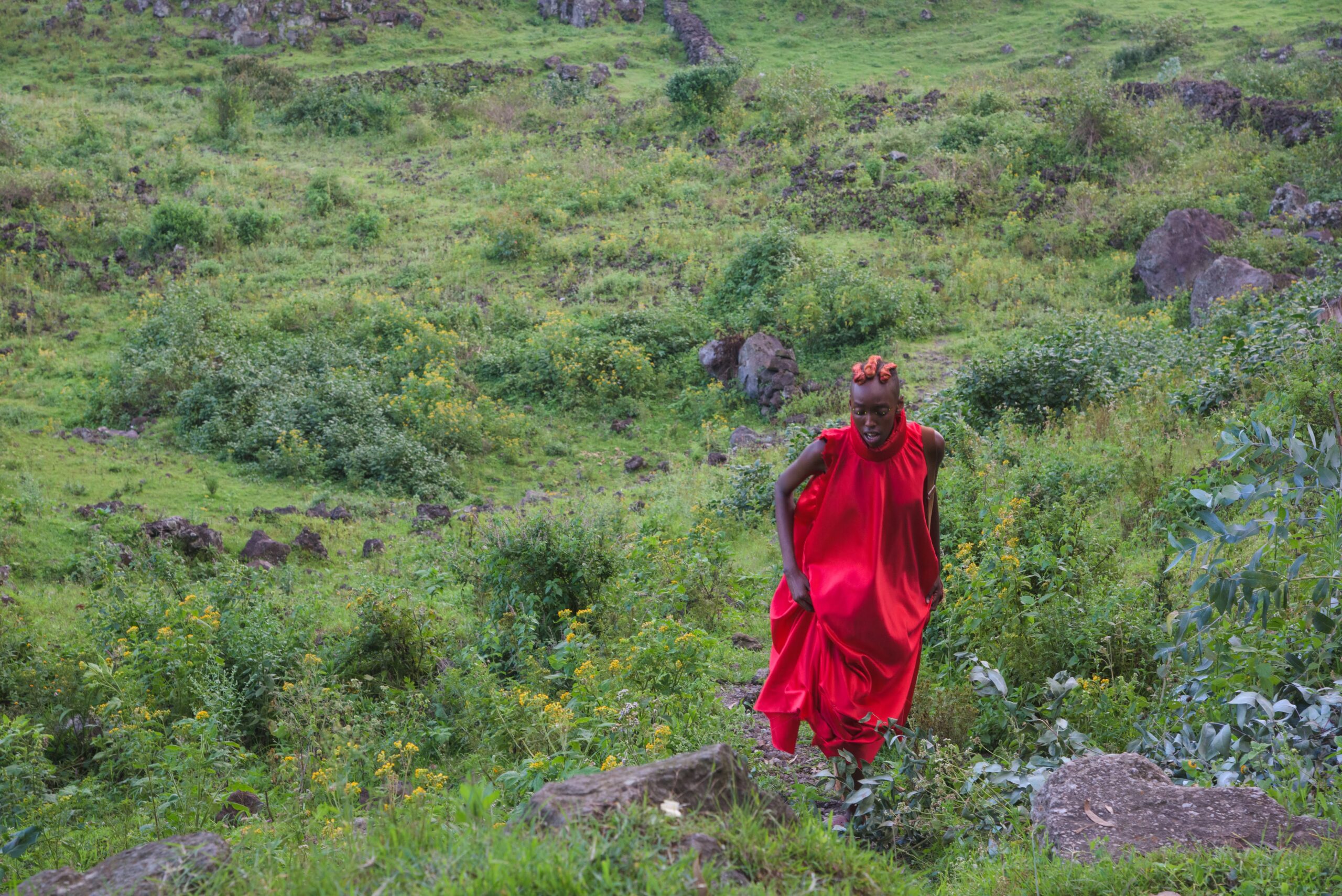 A extraordinarily original, wildly queer vision of cross-dimensional Burundian lovers seeking to overthrow their oppressors via the intersection of community and technology. Carrying a bold revolutionary spirit, Neptune Frost is a vivid waking dream, an anti-capitalist romance, an algorithmic musical, and a call to action.

Neptune, an intersex hacker, and Matalusa, an escaped miner, seek liberation from the systems that have turned their communities into a commodity for tech companies. Guided by cryptic visions, Neptune discovers a network of revolutionaries determined to uproot the coltan mining industry. Director Saul Williams’ interdisciplinary background shines through and injects elements of musicals, DIY art practice, afro-punk, and science fiction to create a dreamlike celebration of radical Black queer presents and futures.