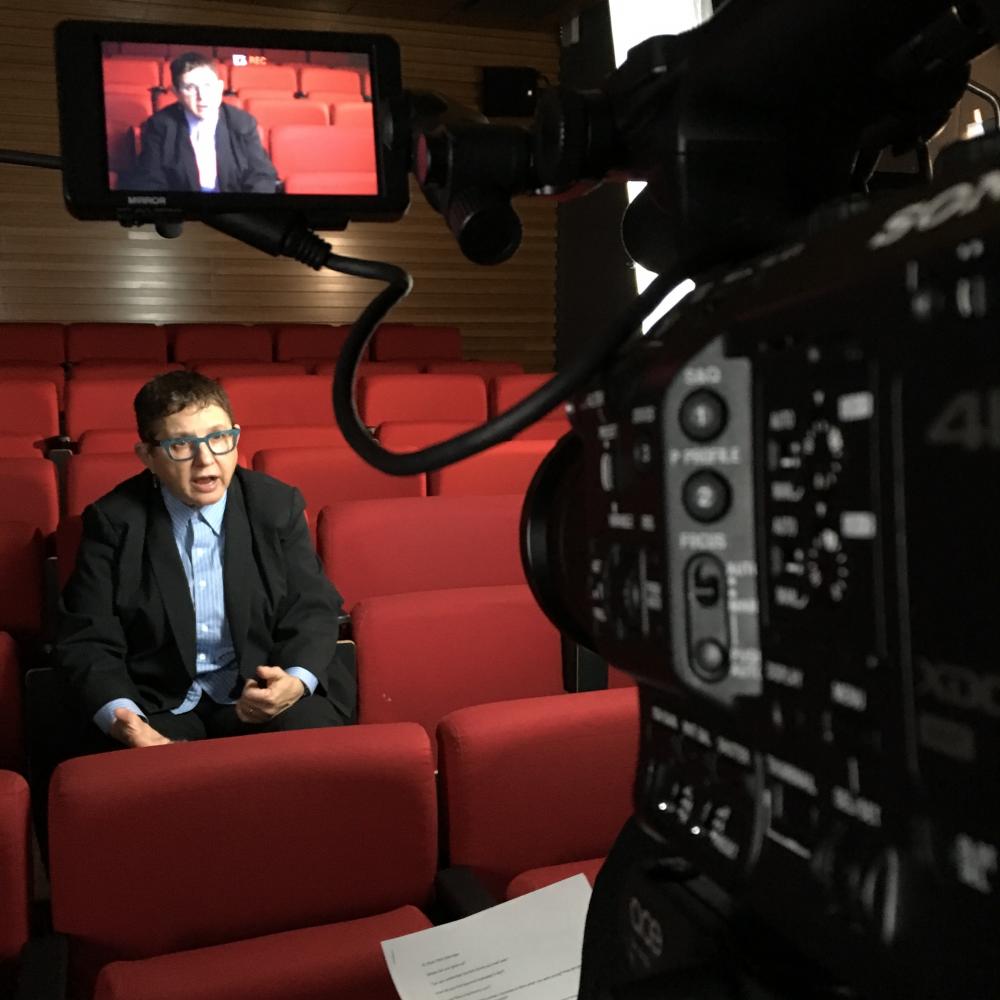 Lesbians didn’t always get to see themselves on screen, and when they did, their storylines almost always ended in death. But between Stonewall and the experimental cinema of the 1970s, filmmakers Barbara Hammer and Su Friedrich overthrew the lesbian-tragedy narrative and developed their own highly stylized queer visual languages. Momentum and audiences grew—in 1992 Latin American and queer film scholar B Ruby Rich coined the term New Queer Cinema to describe queer-themed, queer-made cinema. Queer film with women directors rose to become Sundance and Berlinale hits, including Rose Troche’s Go Fish, Cheryl Dunye’s The Watermelon Woman, and Desiree Akhavan’s Appropriate Behavior. Debut director Caroline Berler chronicles the incredible change-making impact queer women directors have had on cinema, and the ways we tell lesbian stories.